Days of War is a fast paced WW2 shooter that sparked our interest which makes a return to the classic WW2 shooter with the latest industry technology. 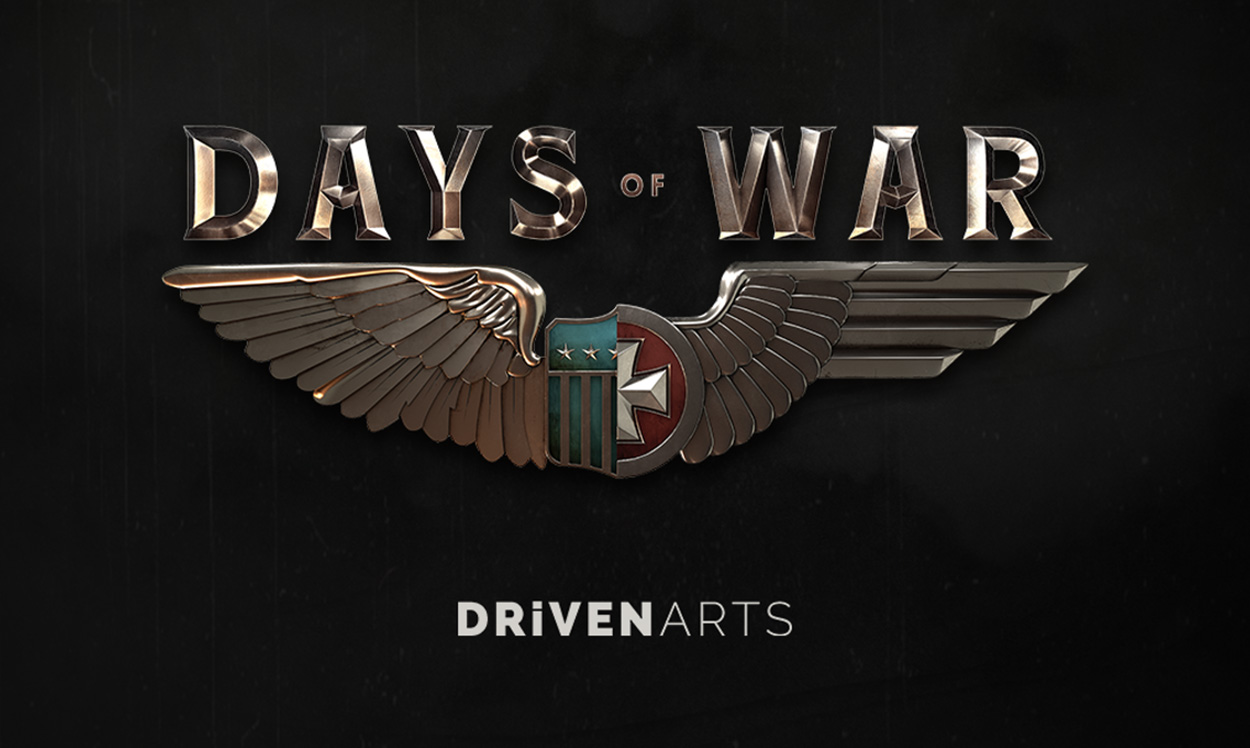 This game has been brought to our attention by Ryssk and looks very interesting to us. Therefor we are starting a vote to see how many people are interested in playing on a competitive ladder when Days of War is released.

Vote for a Days of War ladder

We want to see how many people are interested in playing on a competitive ladder, that is why we have started a vote. You can vote by creating an account and upvote the ladder.

Show your interest and vote here: Days of War ladder

Posted on 17 January 2017 at 22:29 by jjwTje^ from ScrimBase Crew
We have detected AdBlock. Please disable AdBlock on ScrimBase!

Looking forward to seeing what kind of competitive scene this game conjures up.

Yeah, this is such good news! We are making a vote for Battalion as well when they are closer to releasing the game. It's going to be a good year ;)

Its good for us players that 2 of these games will be released, having followed both for while its a win win. U can place them under 2 different old games. Days of War is leaning towards DoD:S play while Battalion 1944 is leaning towards Mohaa/Cod2 kind of play. Good times ahead :D