A few weeks ago we decided to add a seasonal ladder, we thought it would give a more impactful way for future competitions. The main goal was to have... 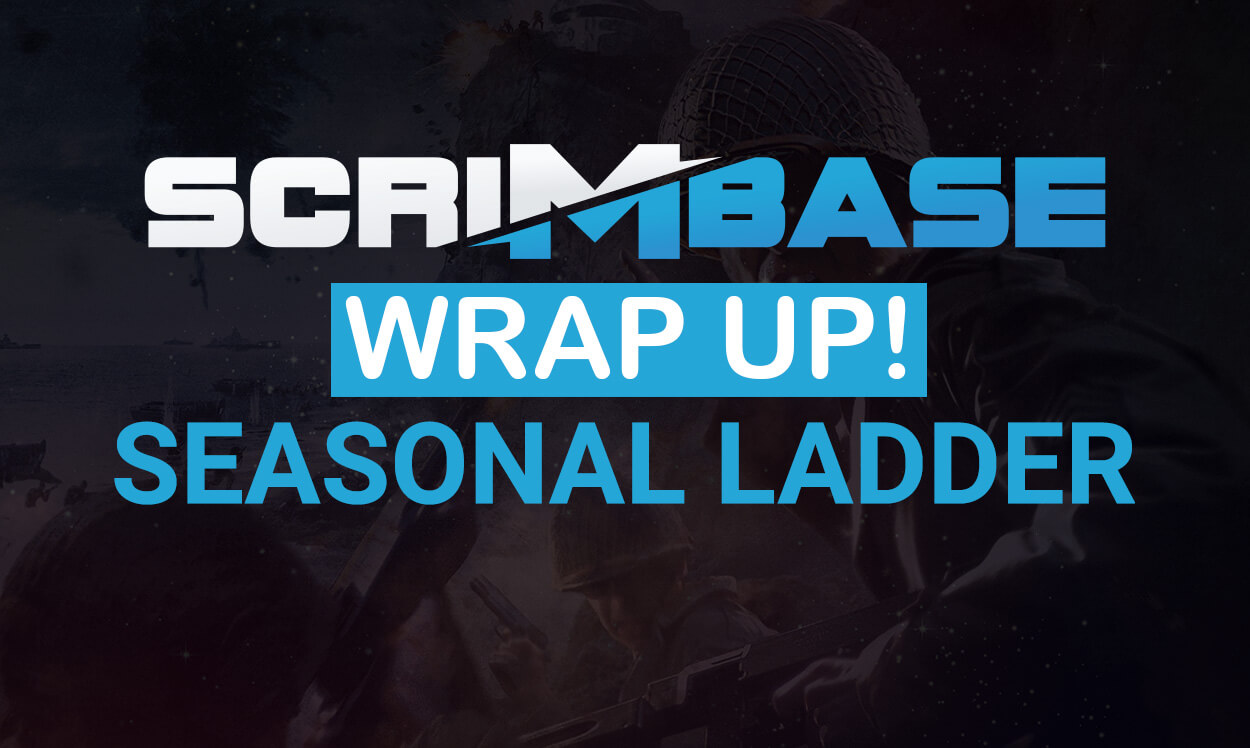 A few weeks ago we decided to add a seasonal ladder, we thought it would give a more impactful way for future competitions. The main goal was to have teams actively play on it so they could gather a certain position in order to have access to the first seasonal cup that is happening in June. While the overall activity wasn't bad, many of you felt it was more rewarding, more casual and less time consuming to play for the old ladder and we hear you.

So we decided to remove the seasonal ladder and continue all other plans but within the normal ladder. There will still be a cup in june and your ranking will still influence your starting position in the cup.

For that to work we cleaned the normal ladder and removed all inactive teams from it. We will keep doing that to make the ladder more engaging and have more activity.

Here's how to place yourself for the cup in June

Points gained on the seasonal ladder

Below a list with the teams that have been awarded points:

Let us know if you have more suggestions in order to improve the competitiveness of the game and community.

Thank you for staying with us and keep the game alive!

Posted on 13 May 2020 at 23:59 by Scrimbase
We have detected AdBlock. Please disable AdBlock on ScrimBase!